My time was 1:09:06, the overall winner finished in 1:02:53. I finished 5/10 in my AG. There was a drop off in time after me by 6 minutes. This was the National Draft Legal Qualifier for Lausanne, Switzerland. I'm hopeful that this effort will have secured myt spot so I don't have to hope for a roll down spot some time in the spring.

I had a good first run.

I was in 3rd place going on to the bike. A drafting group of 3 formed.  The other two cyclists were not as strong as me; but I didnt'' think I could drop them and that it would be worth the effort.  So, we took turns which gave me time to recover, too.  since, My right knee has been a little tender since coming back from Austrailia;I wasn't able to sustain a normal 5k pace.  I was passed by 2 people on the run and went from 4th to 5th. 1 of the people who passed me was first for the next age group up. The wave included all women over 45 in 1 wave. There were fewer people here than last year. Fortunately, the weather was not as humid, but the first run was quite a bit slower than last year. 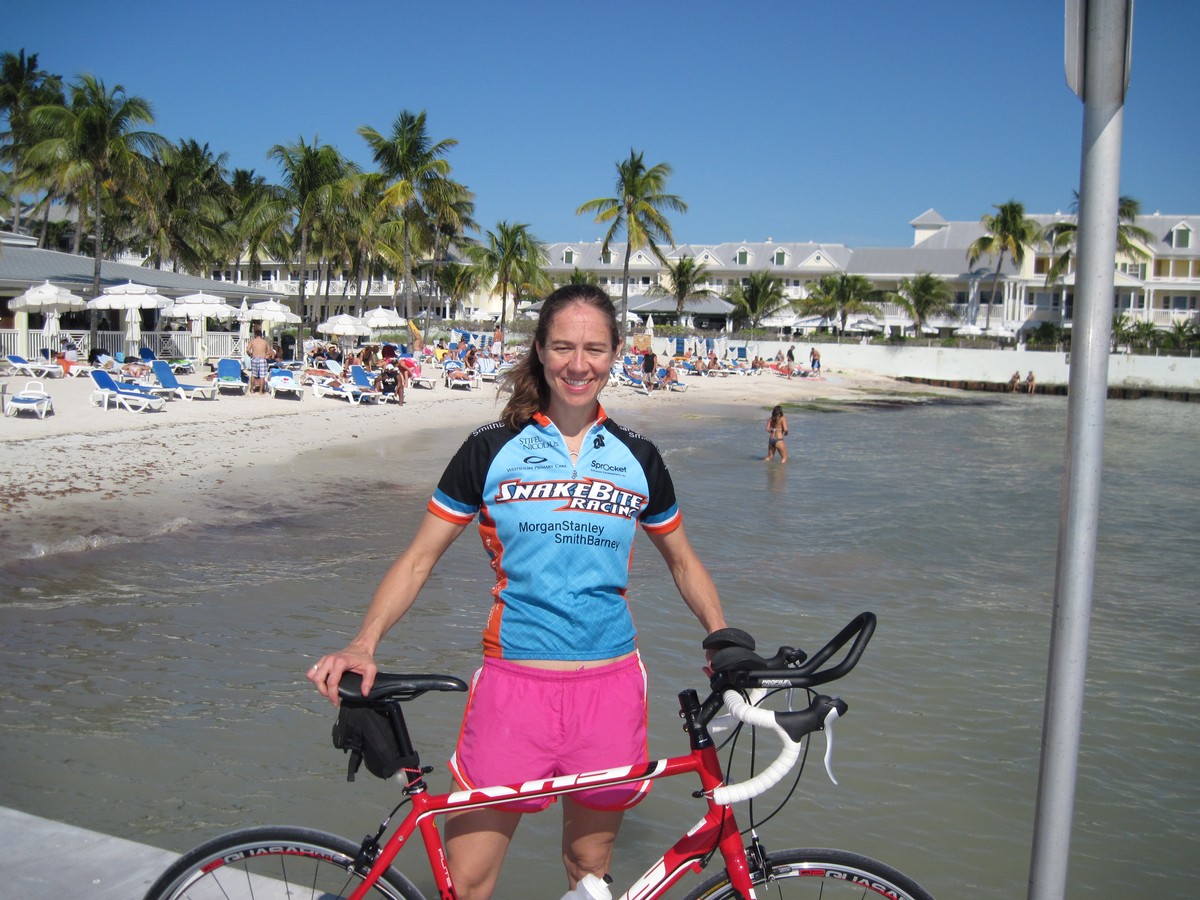 i forgot to mention; the swim was cancelled for the 2nd year in a row at Nathan Benderson Park. It's highly likely that next year's event will be relocated for that reason. The format was a 2.5 k run followed by a 3 lap/18k bike and a 5 k run. The course was very flat.